Sean Williams was reappointed as Secretary and should be contacted with documentation or other committee inquiries.

Sean Williams was reappointed as Secretary and should be contacted with documentation or other committee inquiries. Tim Spahr was voted as chair. 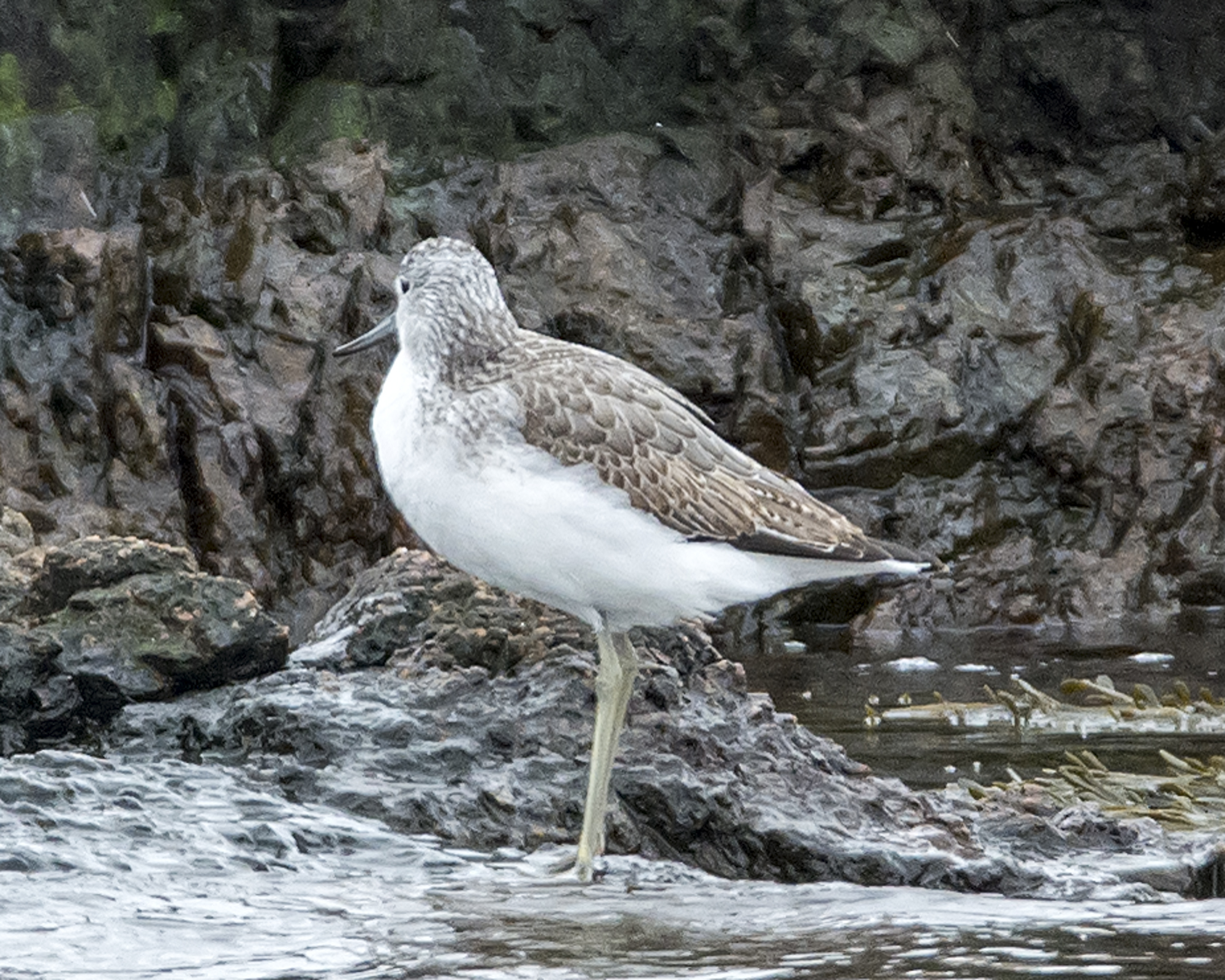 Please keep checking back as new content will be flowing. Comments and questions should be directed to the current secretary, Sean Williams.